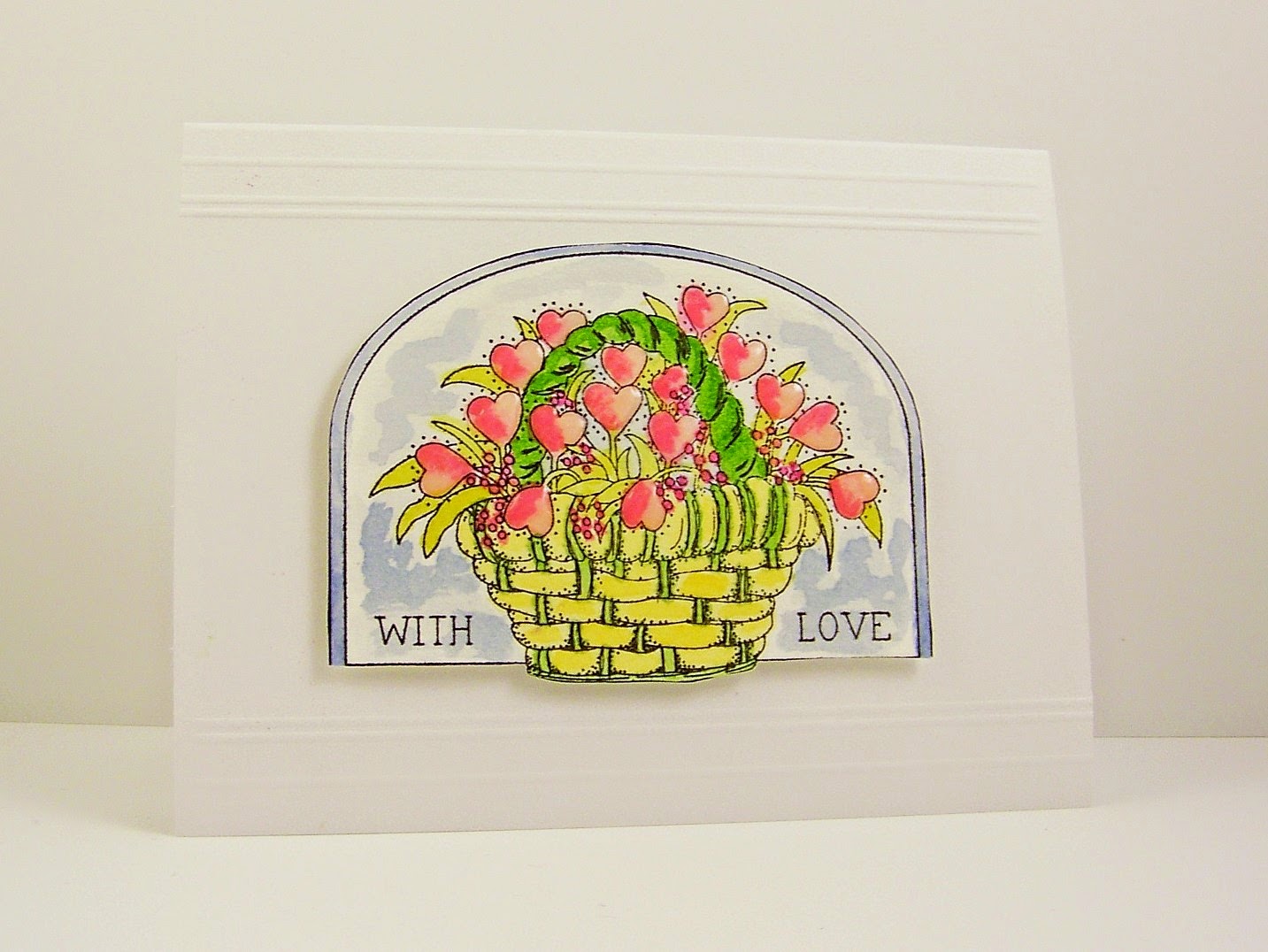 After taking a couple of days off I'm back with a card for CASology's Week 136: Basket Challenge.

I knew I had a basket stamp somewhere but it wasn't until I pulled out a container full of stamp rubber that I picked up on eBay quite a while back that I found it!

This lot of stamps came just as the rubber with all sorts of bits and pieces from I have no idea where. The image I used is only a part of a stamp. There was no identifying information but a signature by Linda Grayson so I Googled her and found that she (has/had) a line called Stamps Happen. I couldn't find any operating web sites however.

I watercolored the image with inks by Papertrey Ink and then cut out a portion and popped it up a bit with some fun foam. The base of this card is done in plain white cardstock which has been scored three times on both the top and the bottom. 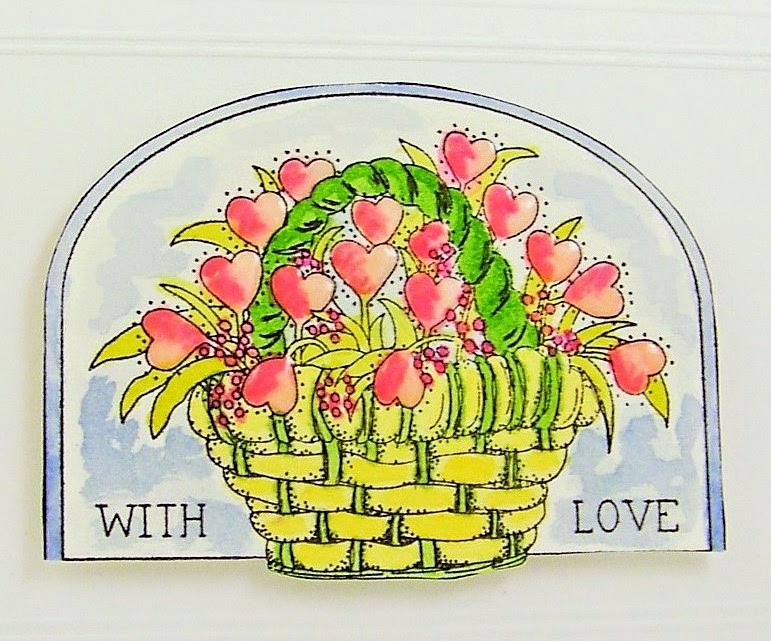 Finally, you can't really see it in the photo but I colored the flowers with clear Wink of Stella and then sealed the glimmer in with some Glossy Accents over top.

I was going for an ultra-simple and clean look and I think that I was successful in that.

Thanks so much for stopping by today! 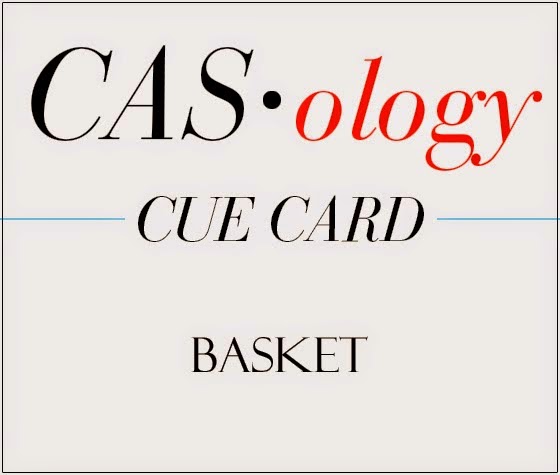 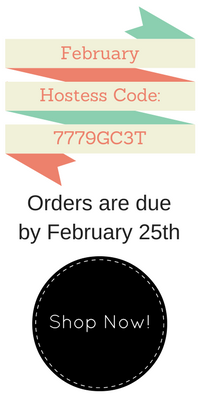